The North American Energy Markets Association (NAEMA) is an independent, nonprofit trade association representing entities involved in the buying and selling of energy or in providing services to the energy industry. Members work together to promote an informed, efficient and open energy marketplace throughout North America. NAEMA  has over 140 members with operations in 48 states and numerous Canadian provinces. NAEMA members own and operate over 700,000 megawatts of generating capacity and serve over 150 million electric and gas customers.

megawatts of generating capacity owned and operated by NAEMA members

To be the leader in the North American energy industry for sharing ideas and innovation and the preeminent resource for networking, relationship building, and business development opportunities.

To promote a vibrant energy marketplace for our members by providing contracts and a forum for members to share ideas, build relationships, and promote timely discussion of key trends and issues by industry experts.  NAEMA develops and promotes: 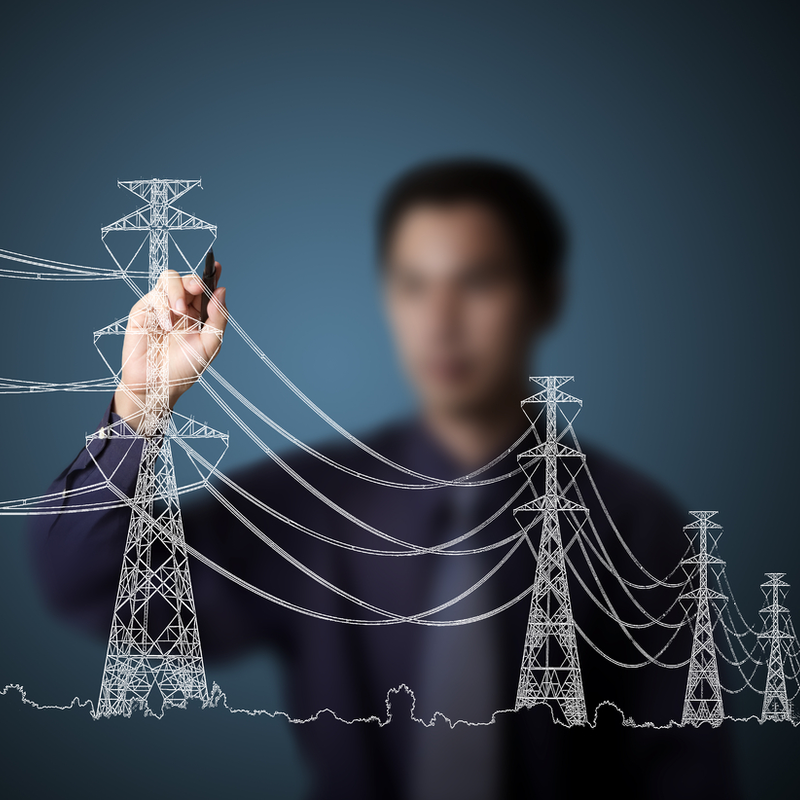